Last year, when Facebook published the results of its emotional contagion experiment, it triggered a firestorm of criticism in the press and launched a minor cottage industry within academia around the ethical gray areas of Big Data research. What should count as ‘informed consent’ in massive experiments like Facebook’s? What are the obligations of Internet services to seek informed consent when experimentally intervening in the lives, emotions and behaviors of their users? Is there only an obligation when they want to publish in academic journals? These are not easy questions.

Perhaps more importantly, what are the obligations of these Internet services to users and their well-being more broadly? 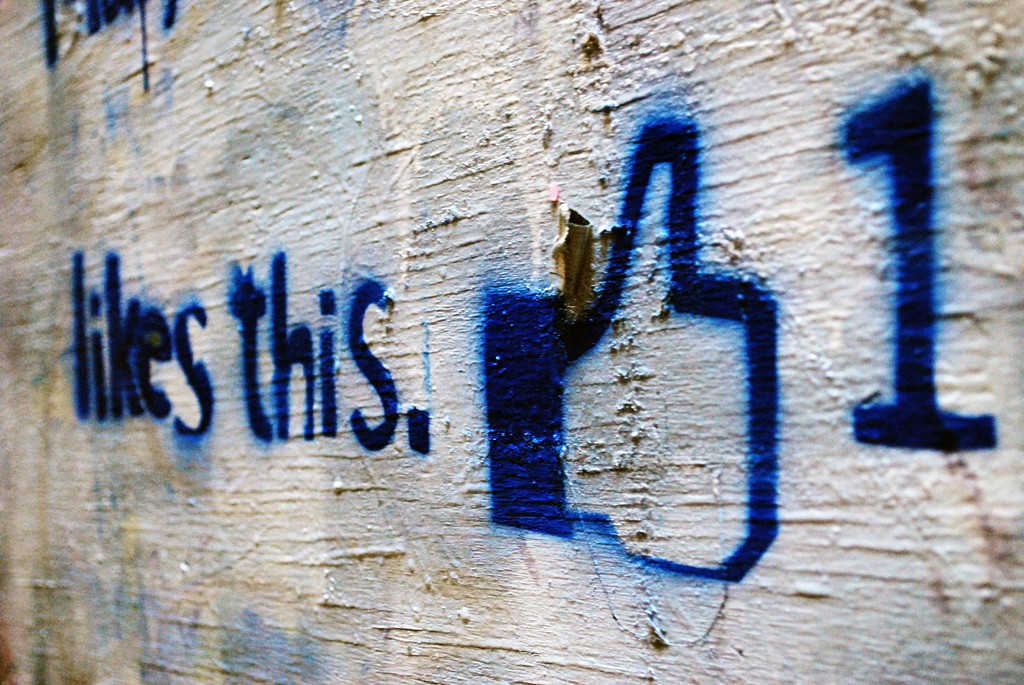 One of the most interesting wrinkles in the debate is that Facebook was expressing a sense of obligation to users and their well-being when it conducted the experiment in the first place. This is suggested in the study itself (pp. 8788, 8790) and repeated in subsequent statements by Facebook to the public. Facebook had argued in the experiment, which was peer reviewed and published in a top-tier academic journal, that emotions on Facebook were contagious. This implies that if people use Facebook to talk about all the positive things happening in their lives, then those positive emotions are contagious and Facebook on the whole should be a force for spreading positive emotions. Therefore, the many articles in the press and in academic journals raising questions about Facebook’s impact on well-being (and the impact of all these positive posts on us) must be wrong. Right?

In a peer-reviewed journal article published last month (view the postprint manuscript if you don’t have access), I argue that the Facebook experiment was quite poorly designed from a methodological standpoint, rendering its results difficult to interpret and its conclusions about well-being unjustified. The study’s research design suffers from a significant internal validity problem, among other issues, and uses Facebook posts (what we broadcast to friends in News Feed) to assess well-being, without considering or even questioning whether it is valid to do so. The social sciences are overflowing with reasons we might be cautious about using what people say on Facebook to infer their true inner feelings. But somehow, neither the authors of the study nor their peer reviewers stopped to consider the social context of Facebook, and how that social context might affect what we post. It seems in some cases like this that Big Data is simply assumed to hold the truth, without considering how that data is generated, or whether it is even relevant to the research questions. I think Big Data holds great potential, don’t get me wrong, but it’s still just data—it’s not magic.

Every few days, I receive a Google Scholar Alert with a new batch of studies looking into some aspect of social media and well-being. As I describe in the aforementioned article, there is a range of theories and ideas about why being on Facebook might not be the best thing for our mental health and well-being, and it is interesting to watch scholars develop and test new ideas with different populations of users. That said, high-quality experimental work continues to be rare, in part because it is difficult to conduct if you’re not Facebook.

One of the scholars doing interesting theoretical work is Hanna Krasnova, a professor at the University of Potsdam in Germany, whose study of envy on Facebook in 2013 generated a blizzard of headlines in the media. In a follow-up to that study, published two months ago, she and her co-authors take a deeper dive into the theory of envy, arguing that Facebook not only seems particularly suited to promote feelings of envy (wow, yet another of my thirtysomething friends is in Machu Picchu, or won best paper award at CSCW, or just got engaged—so happy for you all), but that what looks like positive emotional contagion on Facebook might actually be what she calls the “self-enhancement envy spiral” (p. 599). Envy is a painful emotion, a threat to our self-esteem, and to cope in this scenario, we take to Facebook to stress our own positive attributes—looks, leisure, possessions and accomplishments—which causes envy in our friends and fuels a vicious cycle of self-enhancement and further envy. And so what looks to Facebook like the spread of positive emotion around the world could actually be the spread of something more fraught, and more detrimental for well-being. 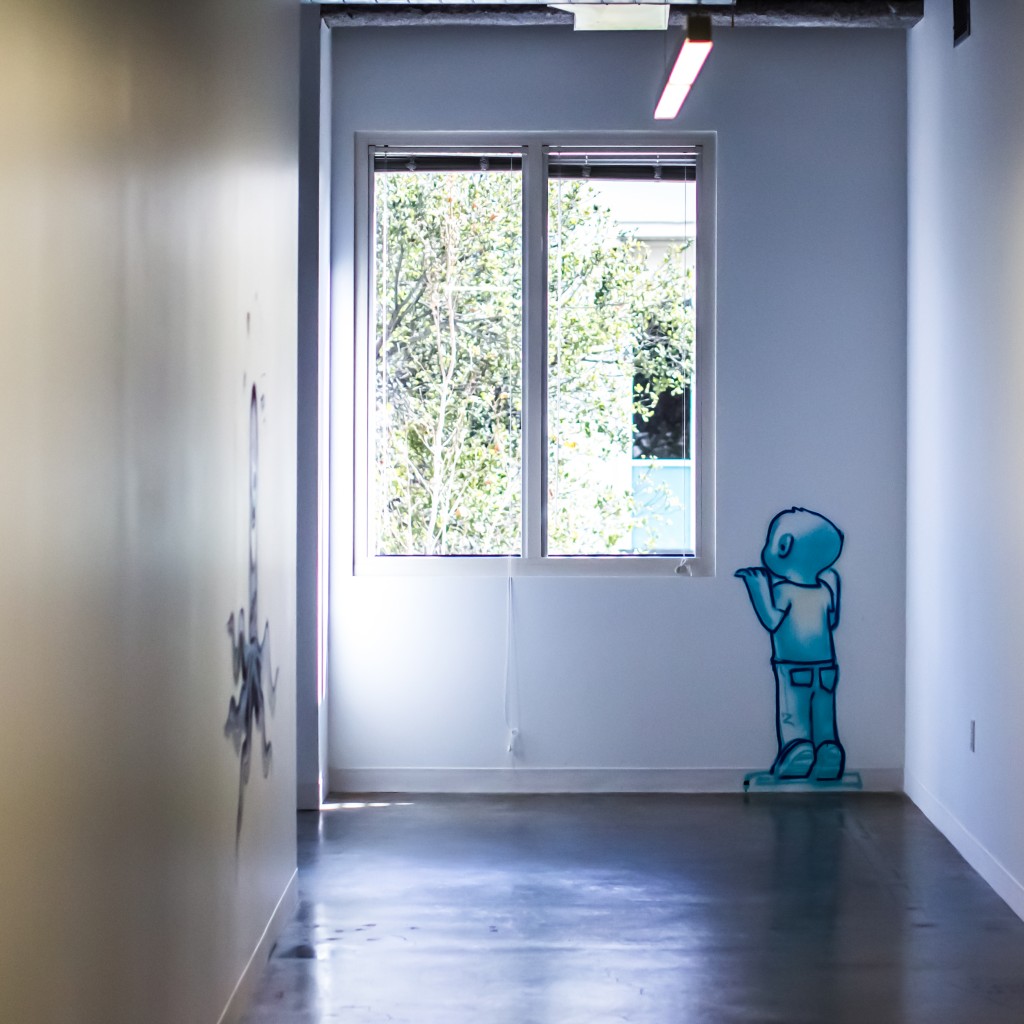 Of course, there are many benefits to using Facebook, and envy is not exclusive to Facebook. But a billion-plus users log onto Facebook every day, and every day Facebook promotes posts with lots of Likes and congratulations to the top of News Feed for us, perhaps the very posts most conducive to envy. This seems paradoxical. The information many of us find most engaging may also, to some extent, do us harm.

It’s early yet, too early to draw firm conclusions about the impact of Facebook on well-being. But it’s not too early to seek solutions. Facebook stumbled, designed and experimented its way to a News Feed that is engaging, habit-forming and profitable. What might a News Feed similarly optimized for well-being look like? Might we at least explore the idea to see what we can learn? Further, Facebook has developed tools to help users have empathy for one another in disputes that arise on the platform. What if it could warn us before we post something particularly envy-inducing? Facebook may not be obligated to watch out for our well-being, but it certainly has the power. It’s about values in design.